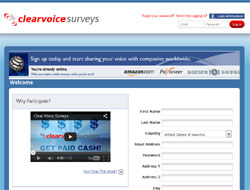 Surveys Paid Review and Why They Are Outright SCAM