Before I even get started I have to let you know that this is not going to be a typical review of Emgoldex & Global Intergold.

This is going to be more of a warning not to get caught up in this scam. That’s right, I’m calling them out as scammers before we compile the evidence.

Don’t worry, I’ll get to the evidence later but I want to let everyone know now in case they choose not to read the rest of the article.

You see, I moved to the Philippines in 2011 and I remember hearing a lot of negative press about them.

It just so happens that in November of 2015, an article about the Securities and Exchange Commission in the Philippines officially sued Emgoldex for fraud.

You would think this means that Global Intergold is off the hook right!!

I will provide you a quote from a news article I was able to track down:

If you want to check out the entire article feel free to check out, SEC Sues Emgoldex Over Alleged Investment Scam.

I am so happy that the Philippines Government has stepped in because the two companies have scammed in excess of a billion PHP from the country alone.

This is a global company so who knows how many people and how much money was fraudulently taken away from honest and hard working people.

Ok, now that I have at least warned people about the two pseudo companies, I will prove these accusations by showing people how the company got to this point.

This will be done by an overview of the company, what the company does and finally, the compensation plan.

I think it is pretty obvious at this point that I would not recommend this company to anyone but I will still provide a conclusion that will put everything into perspective.

There will be a lot of information because after 2 hours of reading other reviews and testimonies, there was literally nothing good to say about the company.

Not one testimony or review had anything good to say.

There isn’t a whole lot of information on Emgoldex; Surprise, surprise.

The information I did uncover is either basic biographical information or a news report about its illegal behavior.

There are two major companies that finance it, Dubai and Gold & Silver Physical Metals Company, and another trading company from Germany.

After receiving an abundance of bad press and legal issues, EmGoldex was renamed Global InterGold.

This is why I decided to make a review of both companies simultaneously. Warnings are everywhere and I challenge you to find a positive review on the internet.

The scam lies in the fact that start up costs are nearly $8000 and you aren’t really investing in gold, you are investing in compensation plan.

The money you invest basically pays other people and gold transactions are limited.

You are making money on recruiting people on the premise of cash for gold transactions but what is really happening is quite different. 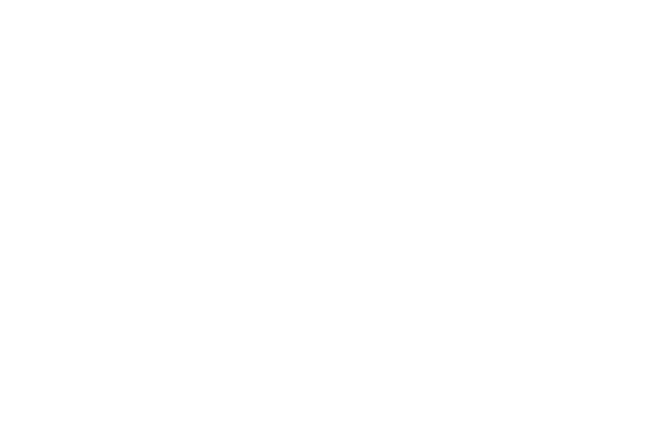 You initially start the compensation plan by investing 540 EUR and try to get 2 recruits. If enough slots are filled, you end up creating a team and get payouts accordingly.

The difference between EmGoldex and Global InterGold is that the latter company offers a 12 month delay on payment.

This may sound like a completely different arrangement but the figures end up being identical at the end of the 12 month delay.

If you happen to get two recruits during the 12 month delay, you can request for your return of investment rather than a gold reward.

Most of the time, you get nothing in return except a bit of gold hoping that you will be satisfied enough to reinvest with more money.

What strikes me as strange is that the president or founder of the company is not actually disclosed by the company.

Back to the “compensation plan.”

There was a fair bit of research done on the company and Russia is the biggest source of traffic to the GIG website with 15.3% and the Philippines is at 15.1%.

What ends up happening is that people never really buy gold, the only revenue comes from the affiliate program.

To be as blunt as possible, I think it is fair to say that I don’t like anything about EmGoldex or Global Intergold.

They are the same company and push the same scam that has been sued by the SEC in the Philippines.

Even as we speak, the website are still operational which leads me to believe that the Philippines operations will be terminated if the case is successful in court.

As for the rest of the international markets, I have no idea how that will work out.

EmGoldex and Global Intergold are without a doubt a scam. It has been well documented and I will provide several articles for proof. The company is going to collapse and operations have been ordered to stop in several countries already.

The Secretary of State in Massachusettes, U.S.A. filed a civil fraud case against EmGoldex stating that it was a pyramid scheme. This is partly due to the fact that the company cannot ship gold to paying customers in the United States.

The Philippines SEC also sent out an advisory stating that “Emgoldex Philippines is not a registered corporation or partnership.” Here is the link so you can read the entire SEC Advisory.

All operations have been suspended in several S. American countries including Columbia.

Here is what the Superintendency Of Corporations had to say about EmGoldex when talking about investments:

“These benefits did not come from growth in the price of the gold but from a pyramid structure that generates income only to the extent that new “investors” are brought into the scheme.”

Here is the link so you can read the entire Columbian EmGoldex article.

What even makes things worse for EmGoldex and GIG is that they are illegally stating they are registered with the DMCC licensing company which is not true.

In fact, here is a quote from the DMCC on this very matter:

“Emgoldex is not a DMCC-licensed company. DMCC has taken steps to prevent further misuse of our name.”

Here is the link for the rest of DMCC statements on these companies.

What it boils down to is this. I really hope people stay clear of these companies and all companies like it.

When there is absolutely no product or service generating revenue and an affiliate program generating all revenue, it is clearly a scam.

Please spread the work and make sure to invest your hard earned money in a legit MLM.

If you have an experience with EmGoldex or Global Intergold or want to jump into the conversation, please feel free to leave a comment by filling out the form below.

I wanted to take the time to thank you for reading my review.

13 thoughts on “Emgoldex & Global Intergold Review Is It A Scam?”