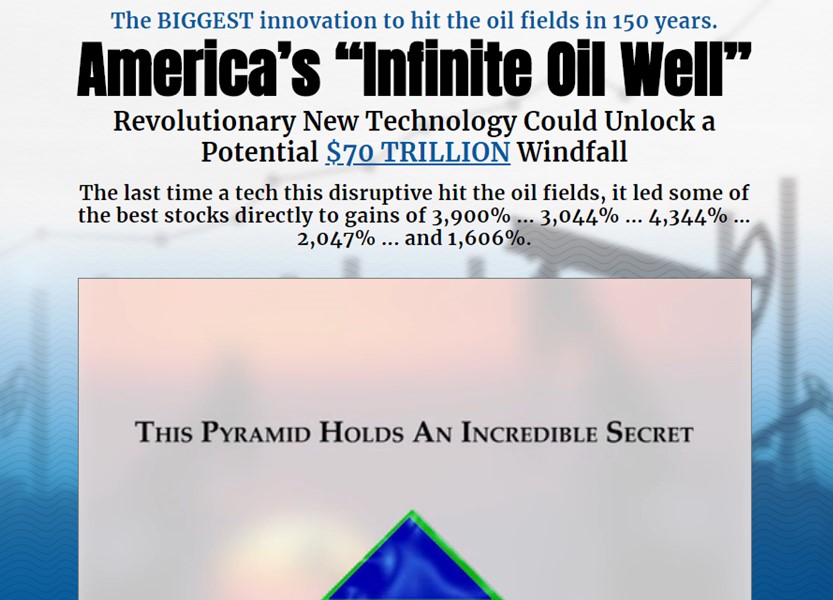 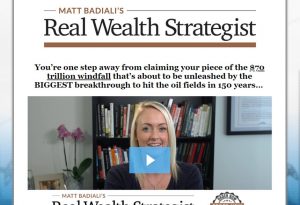 What is Arlis Investment? Avoid Scam in Your Investments