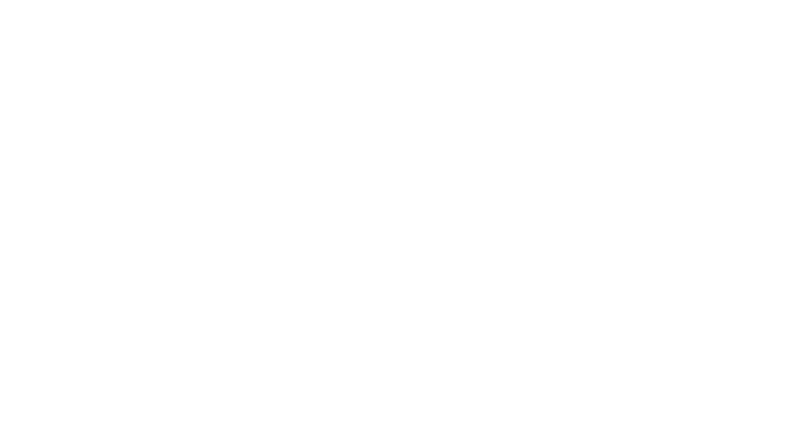 Welcome to my Listverse review.

Listverse is a website that is said to pay writers a decent amount of money if their articles get published. But is that really true or are people just going to waste their time on a website that doesn’t really pay?

But before going into that, if you don’t have a lot of time to read the entire article, then let me break it down for you here.

Yes, Listverse is a legitimate way for you to earn money online, and whilst the business started out well, and the concept was a great idea, it appears their business model was / is unsustainable.

Apparently, some writer’s article are published, but they’re Listverse has not paid them out. The owner, Jamie Frater, is not responding to emails.

Listverse is a website that showcases “Top 10” articles made by random people from all over the world that they pay once the article pass the scrutiny of the site’s editors.

People will just need to follow the website’s guidelines and incorporate it into their own top 10 article, submit it, get approved, and get paid.

There’s no need to sign up or become a member in order to submit an article, allowing basically everyone who knows how to write in English a chance to earn money.

The process of submitting an article is actually simple and easy, as it feels just like filling up an information sheet.

The website also contains all of the guidelines and rules that people would need to follow in order for their article to be approved and published on the website.

Once approved, Listverse will pay writers via PayPal.

Who Goes to Listverse?

There are only two types of people who go to Listverse, the people who visit the site to read all of the articles published on it and the people who research the website and read the guidelines to know what to write about and increase the chances of getting approved.

Listverse claims that they have more than eight million readers and are providing them with over 30 million pages of content a month.

The company said that they aim to intrigue and educate the readers who come to their website with the many articles they have that belong to different topics.

The website has six main topics in, science, entertainment, lifestyle, society, general knowledge, and bizarre. Each main topic contains several subtopics that readers can choose from.

Listverse publishes three or more new unique lists every day, coming from the hundreds of submissions they get daily from people looking to make money.

One of the main things that Listverse require for their writer is for the article submitted to be original, which means it hasn’t been written yet.

They also require that the writer follow their guide, which will be discussed a bit in this article, in order for their list to be approved.

Pictures and videos are not required, as the company’s editors will be the one to take care of that. They will consider using a picture or video submitted by a writer, especially if it will really support the list.

Listverse considers this a win-win situation for people, regardless if their article is approved or not. This is because the company’s editors will read and review all of the articles submitted and provide feedback on why they are not approved.

This also allows the writer to learn from their mistakes and correct them accordingly.

How People Can Make Money in Listverse

Making money in Listverse is actually a simple process. People would just need to create a top 10 article, submit it and wait for an approval or rejection.

If their article is approved, they will pay the writer $100 via PayPal.

The company doesn’t provide any alternative way to pay their writers, so a PayPal account is necessary.

Now, I said making money in Listverse is a simple process because it actually is, but it doesn’t mean that it is going to be easy.

The company has strict rules and guidelines when it comes to the kind of article they are looking for.

As mentioned above, the top 10 articles would need to be something that hasn’t been written already.

You will really need to do your research, not only on the website but also on the internet, to make sure the topic you will choose has not yet been written about by anybody else. Re-workings of previous lists are not accepted.

Listverse suggests that the top 10 list their readers like are usually the offbeat and novel. The topics they suggest include hidden knowledge or unsolved mysteries, misconceptions, and unique but awesome general knowledge about a topic.

Sports, self-help, personal stories, or gaming, are some of the topics that they will automatically reject.

Listverse also doesn’t publish content that is adult or illegal in nature, and opinion lists, so you will really need to come up with a list that is factual and it should have a reputable source.

For the complete details of their guide, check it out in this link.

Aside from the strict rules and guidelines, you will also have to contend with the competition. Listverse usually publishes three articles daily, but there are cases they publish more, but it rarely happens.

The number of submissions they receive daily is also in the hundreds, which means competition to get approval is very high.

The good news here is that their editors go through all of the articles that are submitted, so you can be rest assured that what you wrote will at least be read.

It is suggested that the article submitted should be about 1500-words long and editors usually take 2 to 4 weeks (sometimes earlier) before they respond.

What I liked about Listverse

Now that you have a general idea of Listverse is, it is time to discuss why I would recommend the site if you are looking to earn money.

Despite Listverse being a potentially good source of online income, there are also things that I don’t like about them. So let us discuss the reasons why I will not recommend Listverse for people looking to earn money.

Is Listverse Legit or a Waste of Time?

I would say that Listverse started out legit, promised their writers great pay if their article gets published and they delivered on that for several years. But, for whatever reason, the company wasn’t able to sustain its business model properly.

Recent comments from a lot of angry authors have shown that Listverse is not delivering on its promise anymore to pay them when their article gets published. What’s worse is the fact that the owner of the website, Jamie Frater, has not been responding to emails.

This is not a good sign for the company, as it shows that it is not making enough money to properly sustain the business. Right now, Listverse is just a waste of time and is an opportunity that I am not recommending.

Even if the company had been consistent with its payments, the energy, hard work, and time people will need just to get their article approved and published to earn money, is not worth the $100 Listverse is paying.

There are better opportunities out there for freelance writer, where they will actually get paid for their hard work.

The only use for Listverse right now is for entertainment, as a lot of the lists they published are greatly written. Too bad they are delayed in paying these great writers, with some not even getting their money.

TopTenz Review: A Legit Way To Earn Money Writing Or Just A Scam?

Contentgather Review : Is It A Legit Way To Make Money With Your Own Pre-Written Content or a Scam?

barefoot Writer Review : A Get Paid To Write Scam?

How To Get Paid Writing Articles

2 thoughts on “Listverse Review: Is It Legit Or A Waste Of Time?”