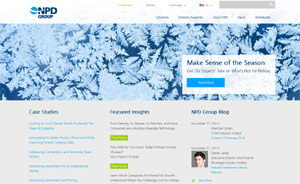 Harris Poll Online Review – Is It A Scam Or Legit