Welcome to my 3rd party review of OneCoin!

You probably heard about OneCoin through a friend or family member.

You could have also seen an advertisement via one of the many social media platforms.

Either way, you want know 2 things about OneCoin.

Can I make money with this program?
Is the company legit or just another gold scam?

You will find out both answers by the end of the review which is why I suggest reading the entire thing.

This review could save you thousands of dollars and a giant headache.

I want to point out the fact that I have done several reviews of gold forex style MLMs and they all point toward one conclusion; scam.

I hope the conclusion of this review is different but we will see.

First of all, I am a 3rd party reviewer, which means I have ZERO affiliation with the companies I review.

This is beneficial to you because you get all of the important information and you get to avoid sales pitches. This is a win/win.

There are several sections in my review starting with an overview which focuses on the history of the company and leadership.

Then I do a product and compensation plan analysis.

This if usually followed up by a Better Business Bureau (BBB) section but there is nothing about OneCoin in their database.

This is will be a list of any red flags I failed to mention in the other sections of the review.

The final section is a verdict which should point you in the right direction although you are the one that makes the final decision.

I wish you luck and I hope you find this review worth your while.

OneCoin Overview – Yes It is A Scam!

After doing extensive research I came to a quick conclusion with OneCoin.

I am no longer going to stick with the script and flat out say that it is a confirmed scam and all of the leadership is either a convicted fraudster or soon to be.

I have found several articles and reviews that spell it out.

Bear with me as I will take one source at a time and show you how these gold selling MLMs are ALL scams.

In fact, the second one shuts down, several new ones pop-up because it takes years of litigation to complete legal interaction.

The first red flag is the fact that this company is unwilling to share any information with you.

They never opened their markets in the US which means they fear the legal regulations there.

If a company is not upfront and willing share basic information about the company, then it is either a scam or not worth your time and money.

That is about as honest as it gets. Stay away from all MLMs that use similar transparency policies.

The OneCoin website doesn’t even have an “About Us” page which is alarming. 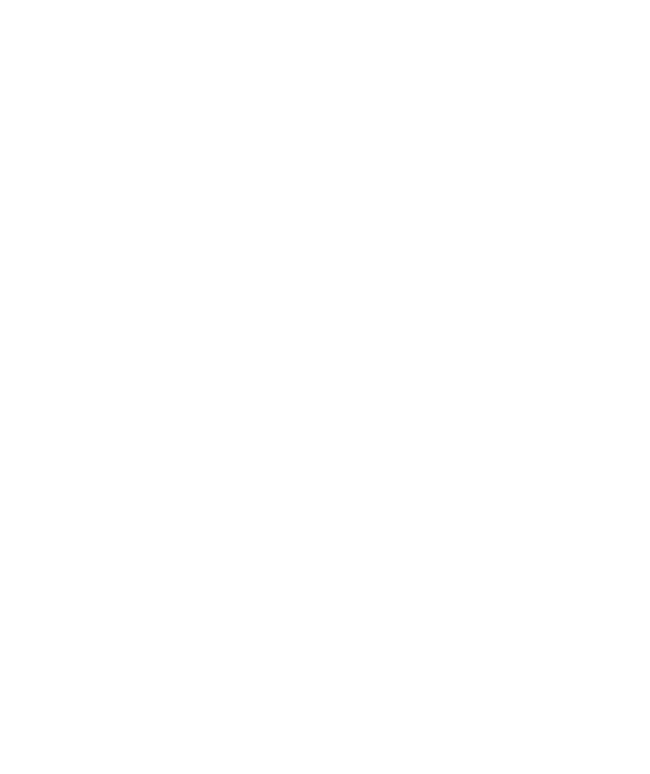 This is not a good look.

The comment above is the beginning of the end for OneCoin.

Although the message comes off as Dr. Ruja firing Allan for honest issues, I have a feeling that Nigel Allan made as much money as possible and ran before the legal issues came up.

If you look at all the people involved in this project, you would thing they are the cast for the ‘Usual Suspect’ remake.

Check out this comment from one person well versed in the gold forex pyramid game. 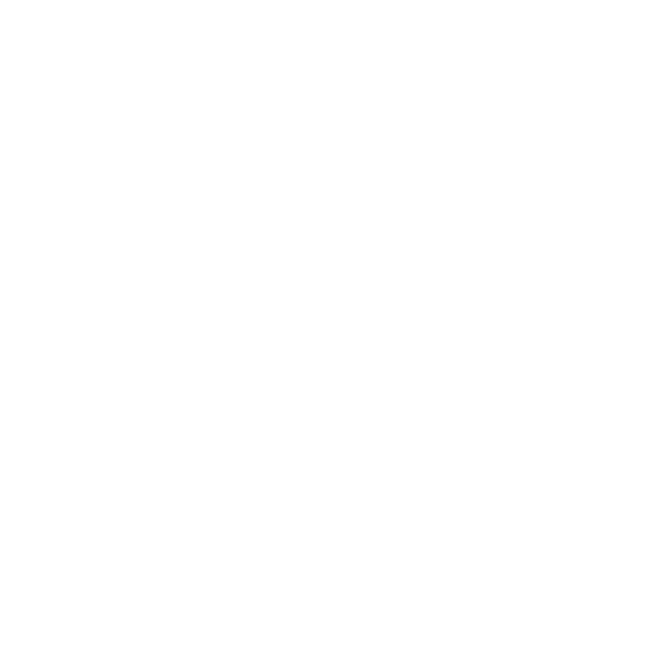 It seems like every single person involved in creating this company is a known scammer and they are all trying to pin in on the other.

What bothers me the most is that some countries are starting to catch onto their game but not all of them.

I guess it is only a matter of time before the entire operation is shut down but I really hope government bodies start taking a serious stance against such operations.

There are plenty of them out there that are ruining lives on a daily basis. 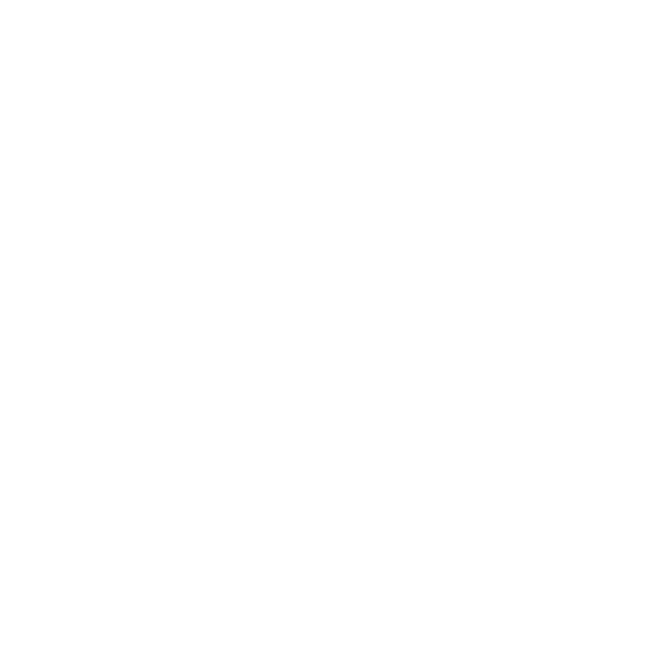 Although this is a Facebook post, it raises some serious issues with the integrity of the company.

This especially hits home because this company has operation in the Philippines and has a bad reputation here.

I will let the comment speak for itself and move on to the more serious accusations.

Yicai GLOBAL – Onecoin Is Accused of Running an Illegal Ponzi Scheme in China.

This article provide a plethora of information.

Supposedly, there are over 480k investors in China alone and many of them are complaining about a wide range of issues.

This accusation comes after Swedish authorities labeled OneCoin as a pyramid scheme.

There is an interesting passage at the end of the article: “It was claimed that Dr. Ruja Ignatova, one of its founders, appeared on the cover of Forbes, but the magazine turned out to be a fake, printed by the company itself.”

I mean come on.

This is too elaborate and seems overboard.

I was actually LOL when I read this part of the article because it is the most ridiculous thing I’ve uncovered as a 3rd party reviewer.

I understand that this article was written by someone affiliated with one of the direct competitors of OneCoin but there is some great information in this artcle.

Check out the image below for some clarification on the history of the leadership involved with OneCoin.

At this point, you have to realize that every single member of the leadership team has a shady past and has been involved in past pyramid scams.

If anyone is still defending this company, then they are either a criminal themselves or someone that is still bitter after being ripped off by the scam masters.

The FCA in London issued a warning aginst OneCoin a while back.

This article hits upon a few key issues with the company as a whole.

The article points out the fact that the company claims to be a better version of Bitcoin but most argue that “OneCoin, as a currency, doesn’t actually exist.”

The image below is an official comment made by the FCA which makes a clear statement on the legality of OneCoin.

This article was written on September 29, 2016 and validates the facts provided in the articles above.

Although there is little new information in the article, I still think it is important to show you everything relevant so that I can substantiate my accusations.

Here is a comment made by the FCA: “We believe consumers should be wary of dealing with OneCoin, which claims to offer the chance to make money through the trading and ‘mining’ of virtual currencies.”

Ya, nothing to see here folks, just another gold pyramid scam with an attached ponzi scheme.

I don’t really know where to start but it seems like the more digging I do, the more dirt is accumulated.

I think there is enough evidence that these ROI gold scams should be outlawed because they seem to cause nothing but problems for people.

This is especially luring now because of the financial crises throughout the world.

People are looking for investments that provide supplemental income at a time where people are hurting financially.

These gold scams prey on the weak and fears of people; for shame!

I would like to introduce another gold scam I wrote about a month or so ago.

This will shed additional information about the classed gold scam and you should avoid them like the plague. Here is a link to Karatbars International.

This review will clarify any questions that you have up to this point and also show you the similarities that exist with all gold MLMs.

The image above, points out the many scam alerts for OneCoin.

It is a little overwhelming actually because every time I do a Google search for OneCoin, there are new scam alerts from different countries.

It is impossible for the company to continue and I hope it is completely shut down soon.

I don’t understand why some countries provide warnings against the company but the company is still allowed to advertise and promote online still.

It seems a little counterproductive to me but at least some authorities are recognizing the corruption.

OK, I think it is time to wrap this up because I am getting depressed just looking at all of this criminal activity.

Seriously, if you haven’t gotten the picture yet, then there is nothing I can do for you at this point.

It is very rare for me to label an MLM as a scam or pyramid scheme.

I felt that in this particular case, I am willing to be brutally honest because of the number of international scam alerts and police actions.

There has been a major crackdown on this MLM niche and I expect things to get more intense in regards to gold and precious metal investing.

I am glad that authorities are stepping in because it provides a rare look into the illegal actions of an MLM.

What amazes me the most is that there are so many other ways of earning money online, yet people still gamble on MLMs.

Have you ever considered trying out a training program so you can create your own online business?

Well, if you are interested, there are thousands of them and some are even FREE.

That means there is no risk involved and you can get some great guidance.

You can do a search via YouTube and see what you come up with. If you are looking for an example, check out this review.

It will provide you all of the information you need and see if it is something you are interest in.

I hope this review helped you realize how dangerous gold MLMs are.

I would never invest any money in these scams and would strongly suggest you find an alternative means to making money online.

If you have any experience with OneCoin, would like to ask a question or leave a comment, please feel free to fill out the form below.