Welcome to my 3rd party review of Organo Gold (OG)!

Whether you made it to my review because someone approached you about OG or you say an ad on social media, you want to know the truth.

You came to the right place because I have absolutely ZERO affiliation with the companies I review.

I will not be doing any recommendation either so you never have to hear or see a sales pitch from me.

This is a good thing because I’m not a very good sales person and you want to get down to brass tax.

First of all, let me say that I am happy you made it here because it means you are doing your homework before joining a MLM blindly.

This makes me happy because believe it or not, you are a rarity.

Most people see an opportunity and dive in head first without knowing what they are getting into.

This kind of a decision can leave you with no money and scam you out of your hard earned money.

What I am trying to say is, you deserve to know the truth because if there is one thing I know about MLMs, transparency is rarely provided willingly.

There are so many drawbacks to MLM that most people won’t even give you the time of day.

This makes it hard for you to recruit more affiliates.

But that revelation is for another time. In my review you will see a complete overview of the company that takes a look at leadership and past issues.

Then I will take a look at the product line and see if they are legit of not.

The compensation plan section will be brief because you should read it for yourself to get familiar with it.

Then I will provide you with Better Business Bureau information and list some more red flags to be wary of.

OK, enough of me rambling on, let’s get the show on the road.

Ograno Gold Overview – What is the Company?

In this section, I will start out with the information that OG members want you to see but end on the darker side of the company’s history.

The company was originally founded by a man named Bernie Chua who decided to add a powerful Chinese herb to coffee.

This herb is known as ganoderma lucidum, which has been dubbed the most powerful herb on the planet because it has every essential vitamin and mineral in it.

This sounds like a great thing and many of the users are happy with the product.

The mushroom is also packed with anti-oxidants and this is another positive thing, in regards to health.

Anyway, Chua met with a guy named Shane Morand to help out on the distribution side of business.

The company launched in 2008 but ran into some trouble and had to conduct a re-launch in 2010.

The problem OG faced during the original launch was that customers were not receiving their products because the company was supposedly having a hard time keeping up with the demand.

OK, since it’s early in the review so I’ll give OG the benefit of the doubt but what is a company that takes payment and doesn’t provide a good or service in return?

I’ll let you think about it for a while and I’ll continue with the overview.

The second set back OG faced in 2008 was the fact that there was an improper marketing plan so there was a disconnect between the company and its distributors.

Chua brought Holten Buggs onboard and became the VP of Sales to try and remedy said issues.

Wow, this sounds like a great leadership team because they were able remedy some operational issues and it seems to have worked because the company is still going strong.

Now I will show you some things that the OG leadership team doesn’t want you to see, so please pay close attention.

“The complaints allege that the company makes inflated claims about the potential income people can earn as independent distributors of the British Columbia-based company’s wares and that it misrepresents the effectiveness of its products.”

The article then goes on to say that OG is officially labeled a MLM but some critics are saying that it is a pyramid scheme because the majority of revenue is generated from the recruitment of other affiliates.

One FTC member goes on to say the following…

The CBS News article, above, brings us to our next issue which comes from the BBB.

In the same article from CBS, there is claim made that BBB gave OG a grade of C+ because there were so many complaints and a very poor record with handling them.

‘The BBB gives Organo Gold a C+ rating, which is based on how many disputes it has and how quickly they are resolved.’

There is a link in the article but the BBB grade for OG is no longer available, at least this older grade isn’t.

After doing some research, I found out that there was a new international OG Headquarters opened up in British Columbia.

Since there was a country and address change, they would file an new registration of their company and start from scratch.

So here is the new grade for the same company. 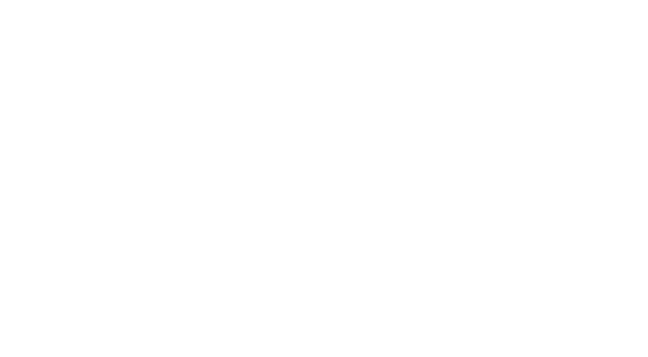 This is something that I have not come across while in the process of writing over 150 MLM reviews.

Maybe I was unaware of this loophole but now I am aware of it and will be looking out for it in the future.

I guess we learn something every day.

Fortunately, there are a few complaints we can take a look at. 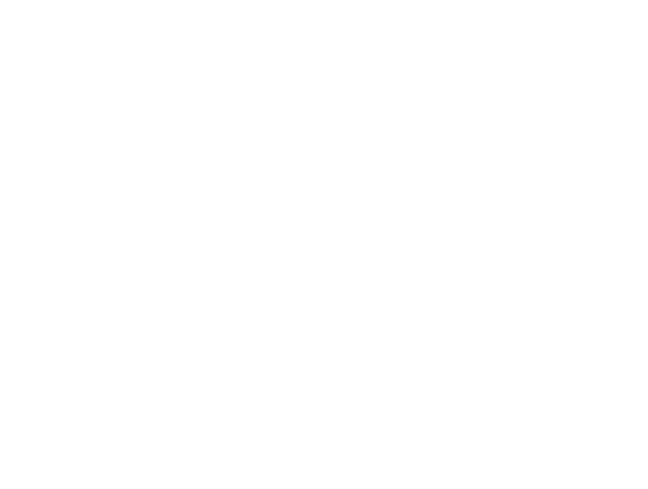 This first complaint is in regards to some shipping issues and poor communication on the part of OG.

This is the classic response to complaint about being locked out of the company’s back office.

They try to get you to buy your way back into the back office platform.

This is shady and I see no reason why OG couldn’t get the information requested for a customer, free of charge.

I hate to say it but as the review proceeds, it is harder and harder to get behind this online business opportunity.

Here is a quick list of products that Organo Gold provides.

Now that you know what OG offers, let’s take a look at what ganoderma actually is because all of their products seem to center around it.

Here are a few statements about ganoderma on the Organo Gold Website that are rather interesting and misleading at the same time.

Look at that first sentence and any person with critical thinking skills can see through the BS.

I had no idea that the ancient Chinese and Japanese “ranked” their herbs. It is clear that the company is using this kind of statement to make the ganoderma seem like some sort of mythological ingredient with magic properties.

I am sure that there are some health benefits but the last sentence uses the term “significant” to make it seem more important than it really is.

Since the term significant is subjective, it is really a matter of opinion more than anything else.

In this statement about an Ming Dynasty doctor, it states that Dr. Shi-Jean Lee thought it was beneficial to use ganoderma everyday.

I will show you why it is not a good idea to follow ancient studies based on little science is.

Take a look at this list of Ancient Medical Procedures.

Mercury was used for many ailments in the past and we all know that it is a toxic substance that causes ulcers, dementia & tooth loss.

But years ago, even in China, it was used for people suffering from Syphilis, allowing people to walk on water and contraceptive needs.

I am not comparing ganoderma and mercury but I am making a point that ancient medicines can be dangerous.

Forcing this kind of misinformation about this magic mushroom down people’s throats is malpractice and in some cases painful.

This article, ‘Dangers of Ganoderma,’ is a little more recent then the writings of Dr. Shi-Jean Lee during the Ming Dynasty and it has information from some of the best doctors in the world.

Here is a list of side effects listed in a statement from the article above.

Other side effects are dry throat, nausea or vomiting & itching, at least according to the Memorial Sloan-Kettering Cancer Center.

I would listen to these doctors considering they know what they are talking about.

The comment that struck me the most was when the University of Michigan advised the following: “you should consult your doctor before taking ganoderma if you’re pregnant or breastfeeding.”

You are told by some of the best doctors in the world to get a prescription from your doctor before consuming ganoderma.

This is scary and when children and breastfeeding mothers are involved, you should be very worried.

This is going to be a mini-library so that you can other links to issues concerning OG and their products.

This has gotten to the point where I can no longer review this company because there is no way in hell you should consider becoming a peddler of this junk.

As you already know, I have been really hard on OG, but there is no reason for you to get involved with them because there are so many other ways to make money online.

I mean, why would you want to sell people a product that has a potentially dangerous outcome.

Look, I get it. Some people consume the products and they are fine.

But, there are some people that cannot take ganoderma without having serious side effects.

Go ahead and put money ahead of moral integrity but why risk your reputation, and what happens if you sell it to a loved one and they happen to be one of the few that can’t consume it?

Risky business if you ask me.

The best thing you can do in order to make money online is to get involved in a training program that puts your needs first.

There are plenty of them on YouTube and some of them are even FREE, so there is no risk involved.

If you want an example of a great program, check out this review.

I hope this review helped you in some manner.

If you have experience with Organo Gold, would like to ask a question or leave a comment, feel free to fill out the form below.