(Here’s a picture of my wife Vicki, and sons Jackson (on the right) and Jacob (on the left) standing at the top of Conical Hill, Hanmer Springs, New Zealand.) 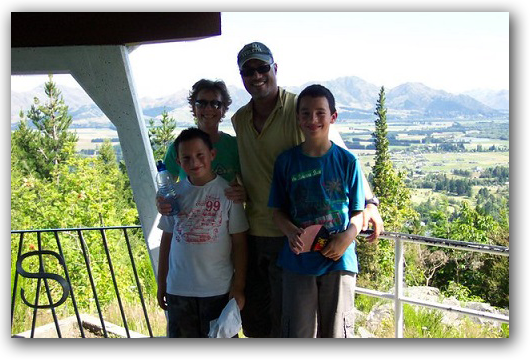 This picture was actually taken a little while ago now, and since then both boys have sprouted.

Jackson on the right is nearly as tall as me now (6’1) and Jacob is a slightly taller than Vicki (5 foot something a-rather).

So why did I show you this picture instead of a more recent one?

Well, it’s because this picture was taken on one of those beautiful hot summer New Zealand days, so warm and calm … and, it was during one of those hot days, where I began my affiliate marketing career.

You see, prior to getting into affiliate marketing I was a successful software developer, turned IT Manager, and had worked in various software houses here in NZ.

But, for as long as I can remember, I always had a dream of working for myself.

However, the risk of starting my own software company was too great a risk for me to fathom at the time, given I had a young family to support and no sales experience.

Yep, I thought that it was a good way for me to get the sales experience I needed for business.

Sales is one of the most important part of any business. For without sales you really don’t have a business.

So in an attempt to acquire the sales experienced that I lacked, I needed to immerse myself in it, which is where Real Estate came into the picture.

The first 6 months of real estate was fun, because everything was new, it was a new endeavor, and I actually made a decent profit at the end of the year.

However, towards the end of the first year I was starting to realize that I had made a very BIG mistake getting into Real Estate.

This sales gig was tougher than I thought.

Then 6 months into the second year was a complete financial disaster, and I could barely get out of bed in the morning to go to work.

Because I knew that it would be yet another day full of REJECTION and hassle.

I would have to make cold calls, knock on doors, show people through houses, deal with angry vendors, deal with angry buyers, try to stop deals from falling over, deal with Lawyers, builder reports … and well, I think you get the picture – it just wasn’t worth it.

Not really the sh*t I signed up for.

So one day in the office while photocopying some flyers, I must have been talking about what I would really like to do, and a colleague said to me

For a moment I thought to myself … gee wouldn’t that be cool, and I thought … I would really like to do it, but – no one REALLY makes money online …

Anyway, as you can imagine, I started to look at my options, because Real Estate wasn’t cutting the mustard.

And do you know what I did?

I did absolutely nothing.

So by default I picked option one.

I would like to say I was bold, but the reality was it was easier to do nothing than to put myself on the line again.

HOWEVER, I would have these mental battles going on in my head – like …

Until one day I had enough of all the chatter.

I’m not quite sure what actually clicked for me that day, but ever since that conversation at work, combined with the mental tennis match going on in my head – I FINALLY DECIDED.

I decided that I had to do it. I had to be bold and go get it.

And it’s really amazing how things start to fall into place for you once you have clarity.

I was all in … I was going to do whatever it took to make this work.

Whatever, I needed to do, I would do it. Funny, when I think back to it now, I didn’t have to do nearly as much as I thought.

And so the process began …

And within 6 months, I started to make money.

I remember the first amount of money I ever made online was using Google Adsense.

I had done a lot of research online and figured out that if I could build a website and put Google Adsense on it, and get it making $10 a month with Google Adsense then to scale it up all I would have to do, is to create another one until I got to the level of income I wanted.

But I had to prove that this theory would work. Plus I had to figure out how to get my website ranked in the search engines.

No worries, I’m up for the challenge and my software development skills came in hand here too.

So I started my first website and after about a two weeks I earned $0.20.

I was so happy, because the model seemed to be heading in the right direction.

You can imagine what my wife thought though, I mean $0.20 wasn’t going to pay for the groceries – right?

But then in the next couple of days as my webpages started to get indexed in Google $0.20 turned into $2 dollars and then $10 and up it went. Until I was earning $30 dollar a day with one website.

In the next couple of years I earned $300,000 using Google Adsense.

Shortly after that I got into Google Adwords.

In the short space of 6 months my clickbank account was heaving with some major growth to the tune of $20k per month.

Here’s a screenshot of my clickbank account for the month of June 2008. 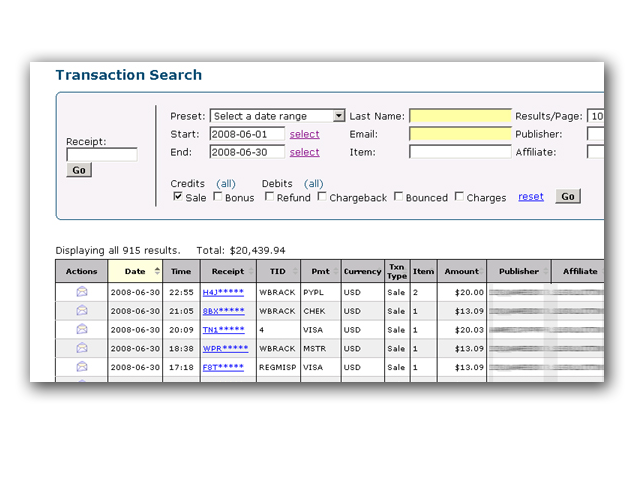 And another in July the following month.

I remember reading an article by John Reese saying that your need to diversify your income streams, because if one goes you still have others there to support you. 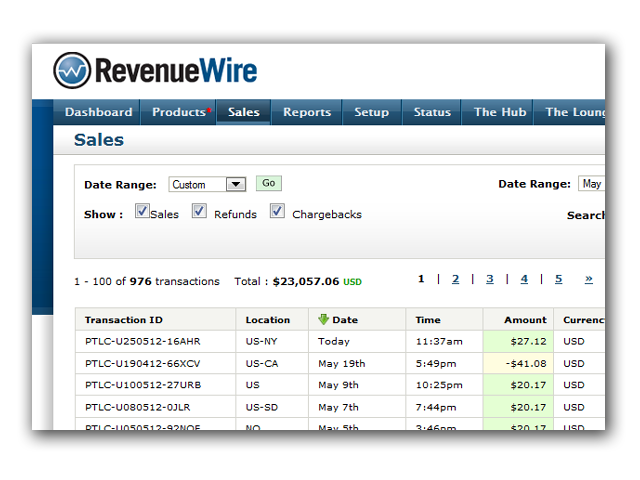 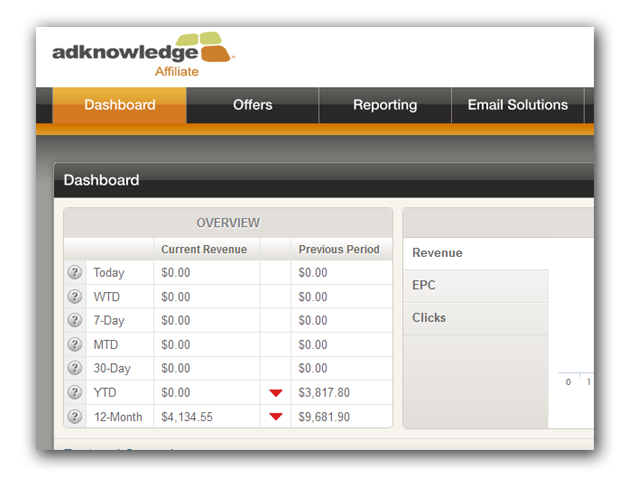 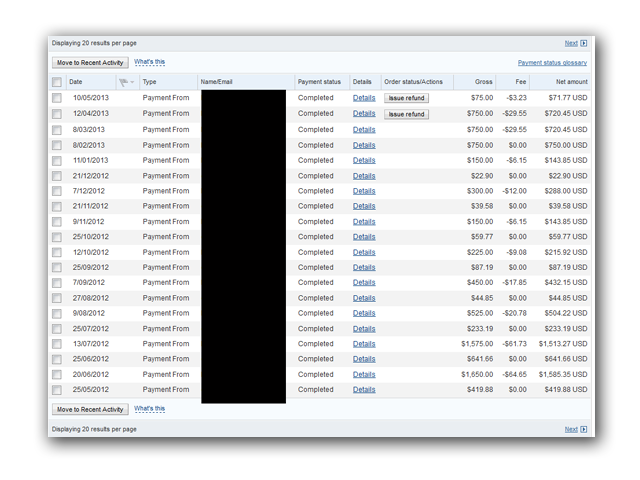 Sure I had some struggles, some major ones, and I’ll share this with you sometime, but for now, I just want to show you that it really is possible to make money online.

Making money online is a process that needs focus and commitment.

I can’t tell you how many times I have fallen on my ass in this business.

I have failed more in this business than anything else I put my hand to  – EVER!

If you are willing to put in the work, you can do whatever you like.

When you make that first sale man … something happens in your brain.

I dunno what it is … maybe it’s the realization that making money online is possible.

Once you “know” you can do it … like really know, not just on an intellectual level, magic happens.

If you want a proven way of making money online then come join me here.