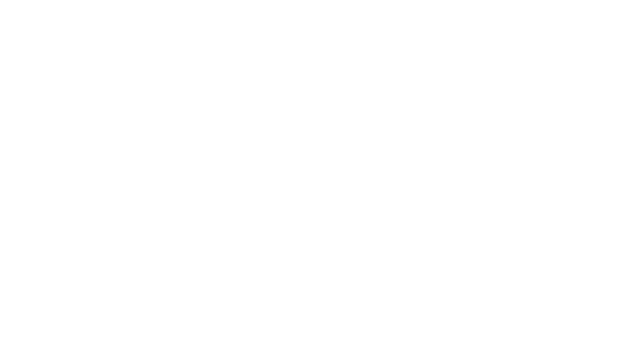 If you think taking surveys is a good way to earn money online then this article might help you to see a different side to taking surveys.

And I’m not against survey companies in general or making money with surveys, (in fact I recommend one company here) , but all I’m sayings is that there might be better, easier ways for you to spend your time and energy and actually earn enough to make a living online, which I’ll talk about soon.

So in this article I have collated some of the major problems I have seen with various survey companies, that I have gathered from comments from people around the web.

The comments are not based on a single survey company as such, but more, comments from multiple survey companies. Which means that I have been able to identify the main issues across the board.

This seems to be a big problem, because when it comes to time and money, well, it seems as if you aren’t getting paid much for your time at all.

Some surveys can take anywhere from 20 – 60 minutes to complete and at the end of it all, depending on the survey, you get paid a be fat $0.70. Now I dunno about you, but me, well, I believe my time is worth more than that.

I mean really, even if you work at MacDonalds all you had to do was to show up for work and within the first 15 minutes of being at work you would have made twice as much if not three times as much than taking an hour long survey.

Okay, granted, you can work whenever you wanted and it’s something you can do in your spare time, but if I told you that if you took that sparetime and used it in another place where you could earn a full-time living would you be interested? If so, please read on.

Some survey companies, not all, have prequlaification questions, which mean that you have to fill out a prequalification survey in order to participate in the “real” survey. This basically means that once you do qualify you effectively just bolted on another 20 – 30 minutes of your time.

Now I understand why companies have prequalified questions, it’s because they’re trying to reach a specific market.

Good for them, not so good for you if you don’t qualify.

What’s more, what if you don’t qualify to take the survey?

Well, some might optimistically say, no worries, I’ll get the next one, but what if you don’t qualify for the next or the next.

Soon a couple of questions turn into hours and you still haven’t made squat at the end of it all.

Not getting Enough Surveys To Complete

A lot of people seem to say that they’re not getting enough surveys to complete, whilst I see others saying that this is not a problem for them at all.

So if you don’t fit the demographic or their ideal profile then you may not qualify to take a survey for weeks or even months.

So one way to “beat the system” and get more surveys to complete is to , yes, you guest it, sign up with multiple survey companies.

That way you should get a steady flow of surveys to complete, however, it doesn’t mean that you’ll get paid anytime soon, as most survey companies have a threshold that has to be met in order for you to redeem your points for cash or gift vouchers.

Which means that, whilst you’d be completing a lot of surveys, you still might not get paid for weeks or even months by some companies.

Okay, so let’s say you do qualify and then you participate in the survey – whooopy.

You make your $0.70, $1 or whatever the amount is and you’re onto the next one, you basically have to go through the entire process again.

So while you were productive with your time, you’re never going to make much money at the end of the day.

The ones who make all the money are the fat cat owners of the survey companies.

Large fortune 500 companies pay these survey companies a lot of money to gather the data so they can make informed decisions, that will help them to develop better products, new products or improve their current product line.

In return you get such a small percentage of what has been paid, even though you’re the one that provides all the value for the company.

Whilst completing sruveys might be an attractive way to make money online, they’re not as great as what most people make them out to be and there are definitely better ways to go about making money online that would require a similar amount of work, but the returns are far more lucrative.

If you think you might be interested in learning how to do this, then read my Wealthy Affiliate review.

Can You Really Get Paid To Fill In Surveys?

Where Do Survey Sites Get Their Surveys?