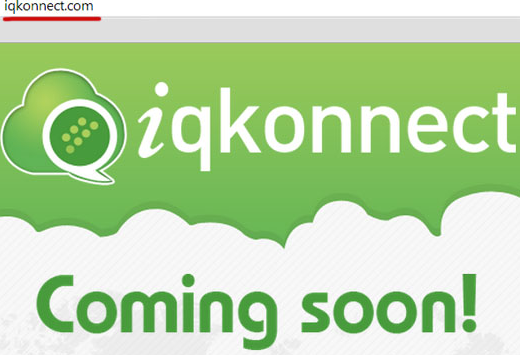 The entire iQ Unite, iQ Life and iQ Konnect chain is a really unique phenomena in the MLM world.

To be honest I was so confused until I started reading reviews about what was going on.

Usually I can spot a scam from a mile away after they launch because you can see them in action.

In this particular case, they are a scam until they launch the product they have been promising for over two years.

Think about this for a minute; for two years they have been promising a way to make money through a social media platform like Facebook.

There have been thousands of MLMs in the past that have claimed the same thing and guess what?

Not one of those companies are around today.

Do you honestly think that anything can compete with Facebook?

The company is worth billions of dollars and has the financial backing to provide free services and uses advertisements as their way to generate revenue.

It’s simple and I doubt anything will take its place in my life time.

With that being, let’s take a look at this company’s complicated and shady history and then dive into the “products & services.”

I encourage you to read the review in its entirety because it could save you from making a huge mistake.

I will also show you a review of a legit training program at the very end.

Since I already provided you with the key players in the beginning of the review, Level 9 Marketing LLC was founded in December of 2012.

A year later, in August of 2013, Level 9 Marketing LLC was sold by its founders to the original Brand Partners.

The name was changed to iQ Konnect after the purchase.

As I have already stated in my iQ Konnect/iQ Life review, the company has made several name changes and has now finally ended up as iQ Unite. 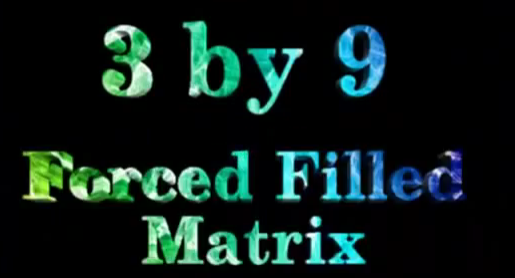 Proof That iQ Is A Scam

The first bit of proof that I found that the entire iQ Unite renamed line of companies are a scam is because of the Brand Partners that bought it out have had some serious legal issues.

Take a look at this link that I found, which states that the Attorney General Edmund G. Brown Jr., of California sued YourTravelBiz.com & all of its affiliates for fraud.

It just so happens that I found a quote by Keith Reid, the same Keith Reid that bought out the company from Ivy Johnson.

So this means that the Brand Partners that purchased iQ Unite, have been charged with fraud before and will most likely be charged again in the near future.

I mean seriously, you cannot go a full two years of charging people a monthly fee and never following through. 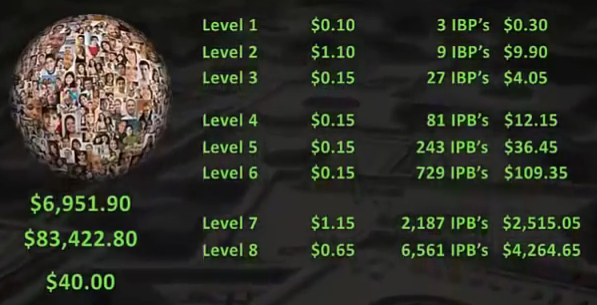 Here is what the California Attorney General provided as reasons for the charges:

1. “Deceptive claims that members can earn millions of dollars with the company”
2. “Operating without filing legally mandated documents with the attorney general and the Department of Corporations”
3. “Selling an illegal travel discount program”

Here is what the charges would do for the victims of the scam:

Let’s look at some more evidence as to why I think this entire façade is a scam.

The second reason I know this is a scam is because they are trying to compete with Facebook.

There is absolutely no way that people will drop the most popular social media company in the world for a mock up “Social Sharing Platform” that has lied to its investors for two years.

At this point, you have to call a spade a spade.

There is no way this company is legit and I am surprised that it has take so long for anyone to step in and do something about it.

This is why I think they are changing the name so often.

It’s to try and confuse authorities without scaring away any potential customers.

The third thing that makes me nervous is the fact that the company was founded in 2012 and has already changed owners & changed names 3 times.

Plus, they have ZERO products that are worth mentioning.

Even if you were to list all of the services they provide, iQ Unite fails to provide any substantial information about them.

So if people choose to invest, they have to do it with little to no information.

I understand what some of you are thinking at this point.

You might be asking yourself, “Isn’t it the person’s fault for investing their money in order to get in on the ground floor?”

Ok, the consumer does have to take a small share of the blame but there are consumer protection laws which mandate that corporations are the ones at fault.

Think of it this way; if there was no product to purchase, then the consumer would not have invested in it.

The last bit of proof I have for you is something that should be pretty obvious at this point, but I will say it anyway.

iQ Unite is running was is called a “endless chain scheme.”

This scheme is defined as an illegal pyramid that allows a person to pay money in order to receive money for recruiting new members.

In the case of iQ Unite, this is the only way you are able to make money.

If this company does ever launch, which I doubt it will, the only revenue that they generate will be through membership fees and affiliate programs.

I wish there was something good to write about in the case of iQ Unite.

No matter where I looked or no matter which direction my research took me, I found nothing but empty promises and people complaining about losing money and valuable time.

Both of which they could have invested elsewhere.

This is exactly the reason that legit MLM and other online business opportunities have a bad name.

It is companies like iQ Unite that make it difficult for honest people to make a living via online.

There will be more on that after I give my final verdict. 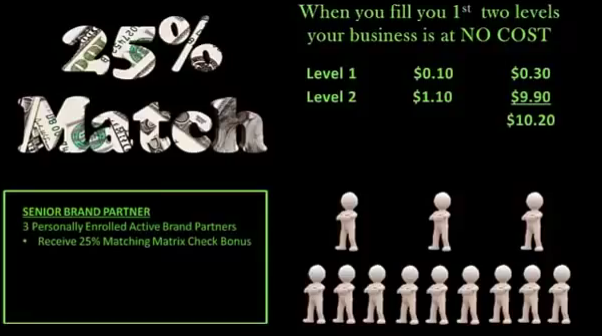 To be honest, I think you already know where this is going.

Unlike some reviews, I do not sugar coat anything.

I refuse to allow good and honest people to be taken advantage of.

I feel that it is my duty to provide information about companies that care nothing for unsuspecting investors and then skip town when it is time to pay up.

So here it is…

iQ Unite is without a doubt, A PROVEN SCAM and something needs to be done to shut them down for good.

The only way to prevent things like this from happening is harsher punishments for those involved.

Will any of that take place, I doubt it but here is to a bit of wishful thinking.

Look, I know a few readers are probably saying that $10 a month isn’t a lot of money but to some people, that is the only extra income they have after paying bills.

American is hurting right now and companies like iQ Unite thrive in economic conditions such as this.

Some people are willing to risk their only extra money in hopes of a way to make a few extra bucks.

The principle of the matter is simple, the $10 a month may not be “a lot” but the time wasted in this silly scam is what you can never get back.

Take my advice and run in the other direction as fast as you can.

As promised, here is a review of a legit company that has proven itself over and over again.

It is not only affordable but the training provides you with all of the skills you need to succeed with your own online business.

The best part about it is that it is free to try out so there is no risk whatsoever.

I hope this review helped you come to the right decision.

If you have any experience with iQ Unite or would simply like to leave a comment, feel free to fill out the form below.

An IQ Life Review – Legit Or Another Risky Investment?

What Is Manifest Destiny? The #1 Law Of Attraction Answer