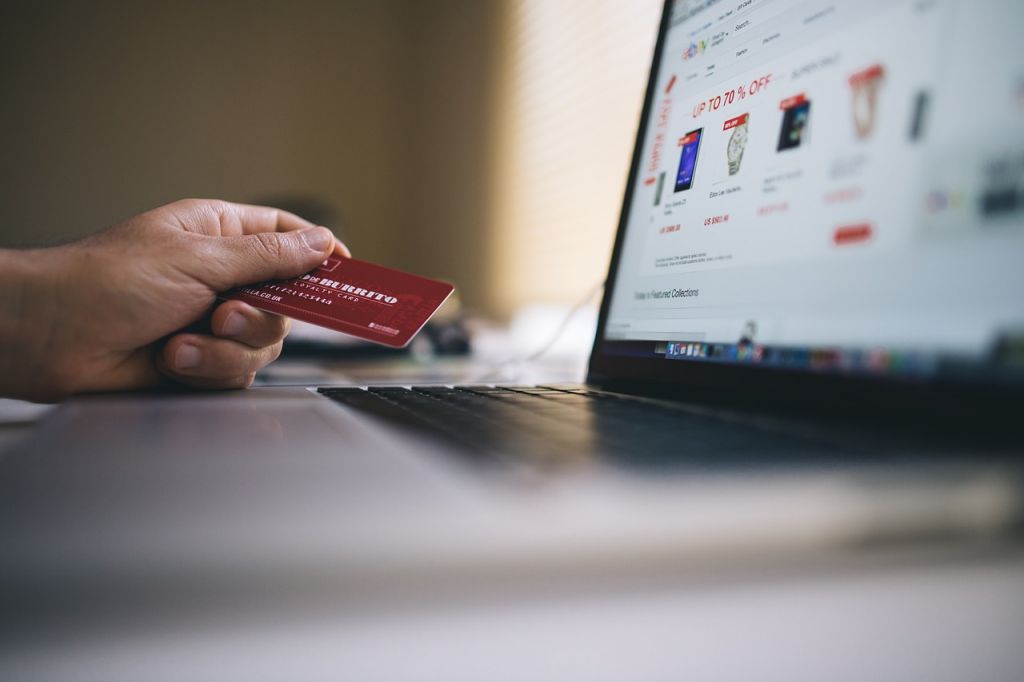 So I get asked this question a lot.

And whilst I’d like to give you an easy yes or no answer, the truth is, the answer is both yes and no.

If I was to start a business from scratch, with the knowledge that I have in affiliate marketing now, then I could easily create an online business, and start earning a profit from it in less than six months.

And I could do the majority of it for free. You can see how I do it here.

Now before we move on … I just wanted to make sure you understand the gravity of what I just said above, because it can be an easy one to miss.

So I just want to emphasis  it again.

“I could create an online business and start earning a profit from it in less than six months” – for virtually no investment.

How many business opportunities allow you to do that?

In fact you can see me breakdown a lot of those online business opportunities here.

If you’re not excited about the potential of creating a business from scratch (outta thin air – well almost) then I’m not entirely sure you have a pulse.

But listen, with that being said.

I would have a much easier time making money online, and probably do it a lot faster, if I spent money on the right tools.

Without the right tools, like an effective keyword research tool, a domain name and hosting, you cut off your money making potential.

If you don’t have the right tools for the trade, then, you might do an okay job, but you’ll never reach you’re true income potential.

The outcome is the same, but it just takes a lot longer and you have to put in a lot more work.

That’s why a lot of folks who start websites ONLY start seeing a return on their investments in 3 years, where as if you use the right tools you can see a return in as little as 6 months even earlier.

By not spending money on your business, you effectively put self imposed governors on your earning potential.

Much like the fuel governor rental firms place on their cars to limit the speed at which people can travel.

A lot of people get this equation around the wrong way, they want to earn money first and then spend it once it’s been created.

They say, hey Frank I would like to make money without spending anything upfront, and then when I get money, I will buy the education and tools.

Hmmmm, its kinda back to front – right?

You have to invest first, whether that be in tools, education or both before the money comes.

Just about anything you have access to that has been created by man, all started with and investment of some type, before anyone took notice of it.

If affiliate marketing is new to you, then you’d have to invest in both the education as well as the tools.

Other professions do it

What I’m saying is not new, in fact it happens in all businesses.

But for some weird reason people think that they don’t have to spend any money online and all the knowledge and tools will magically come to them.

But the reality is, all businesses require you to be proficient in at least one skill, if not multiple.

And they also want you to devote some time to self education and investing in the right tools.

For example, lets look at say a Builder.

A builder has to first invest his time and money to get qualified for the job.

So first he will need to go to builder school (whatever that’s called these days) to learn enough to qualify him to become an apprentice. This will require both an investment in time and money.

He then has to find an apprenticeship with a company to help educate him further, and to give him practical advice and experience. From there he is good to go. He can work for himself or work for a company.

Same thing for an electrician, a plumber a hairdresser, they all have to follow a similar process in order to qualify to make money in their given professions.

This is no different to creating an online business.

You will have to dedicate yourself to both learning what to do and being able to use the tools proficiently.

So while, it is true, you don’t have to spend a huge amount of money to make money online, doing so will make the journey to earning money a lot faster.

Want to know what training and tools I recommend?

Looking For Pocket Money Or To Run A Real Online Business

Qbord Surveys Review: A Legitimate Opportunity To Make Money Online Or Another Scam?

HitPredictor Review: Is It A Scam Or A Legit Way To Make Money Online Listening To Music

1 thought on “Is It Possible To Make Money Online Without Spending Any Money?”