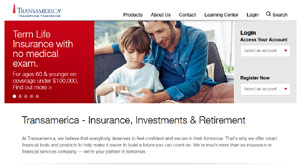 Latest posts by Timothy (see all)

Vemma Review – Is it A Scam Or Legit?

Is Juice Plus a Scam: In-Depth Review Reveals The Truth