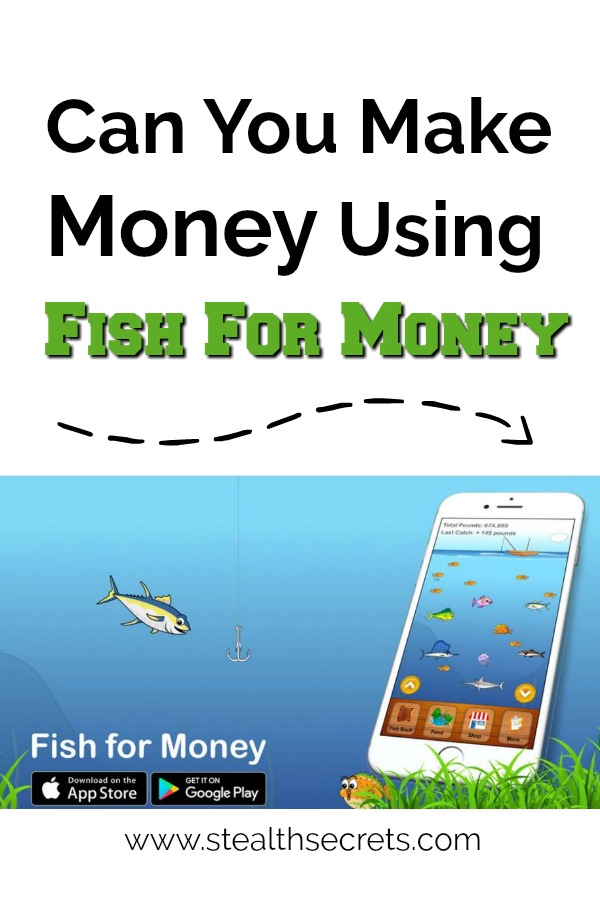 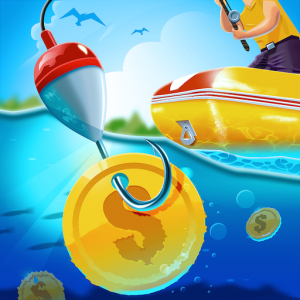 appKarma Review: Can You Make Money With This App Or Is It A Scam?

1 thought on “Fish For Money Review: Legit Or Scam?”