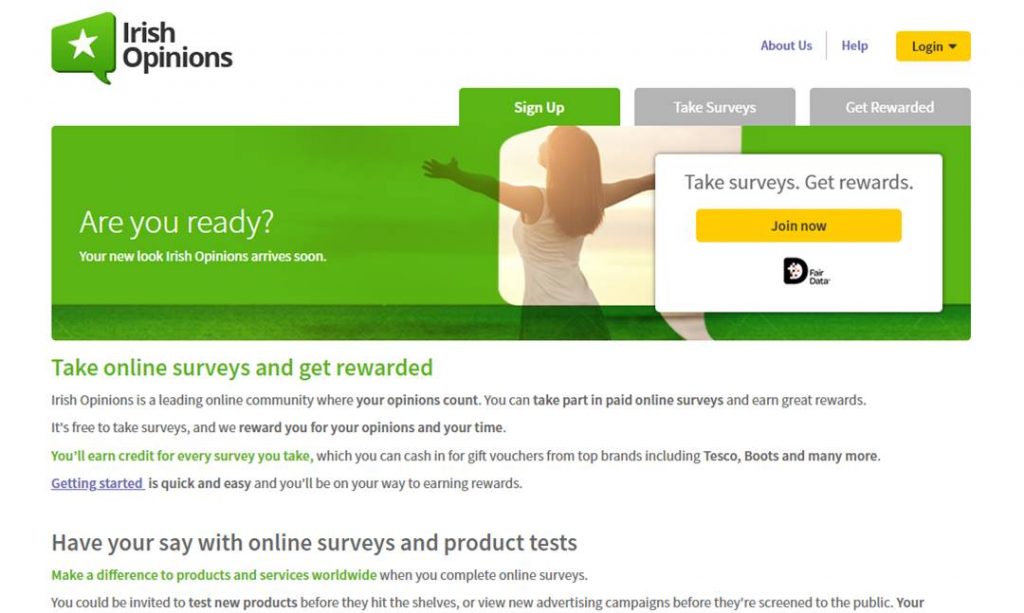 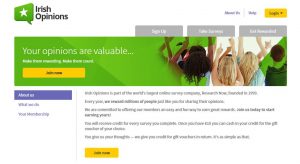 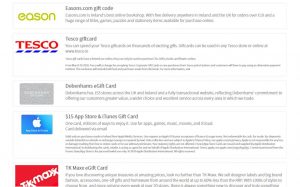 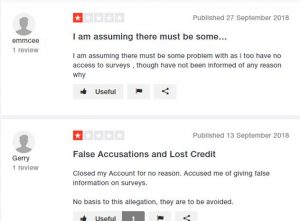 Opinion Bureau Reviews: A Scam Or A Legitimate Survey Site To Earn Rewards?